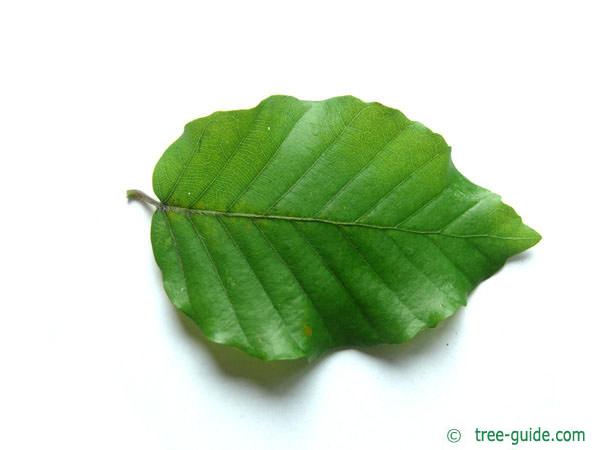 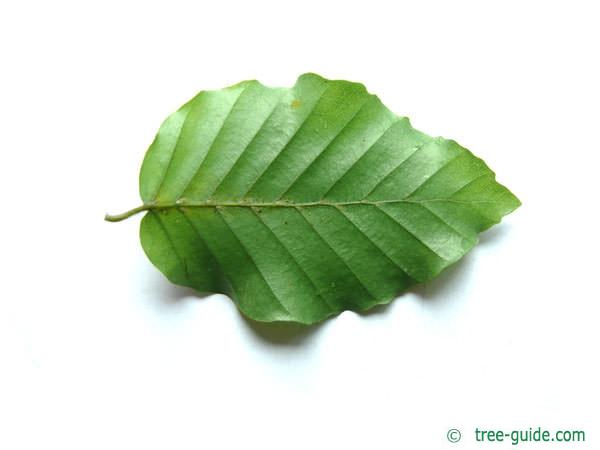 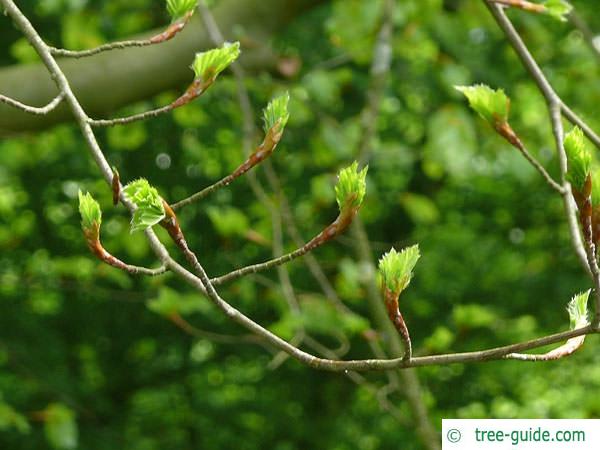 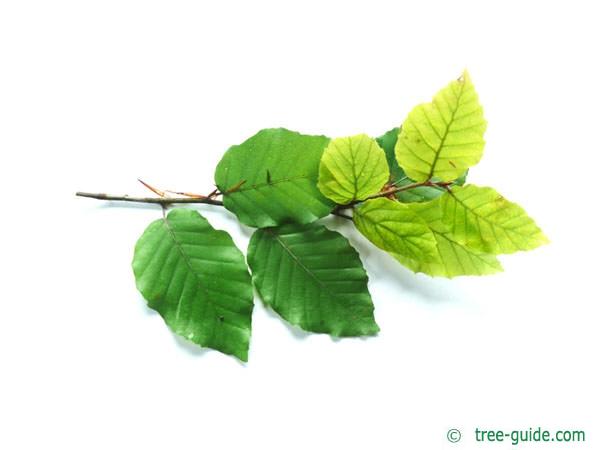 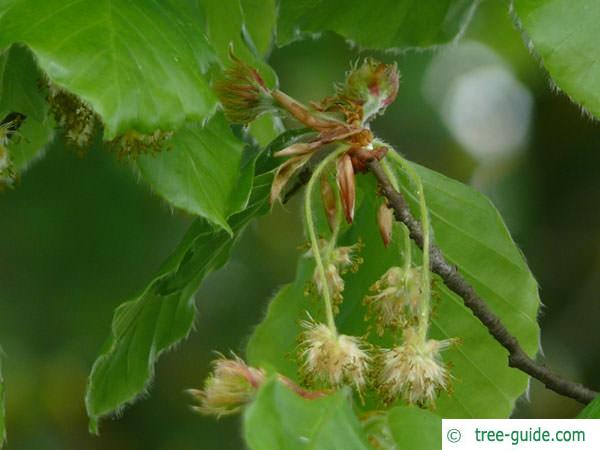 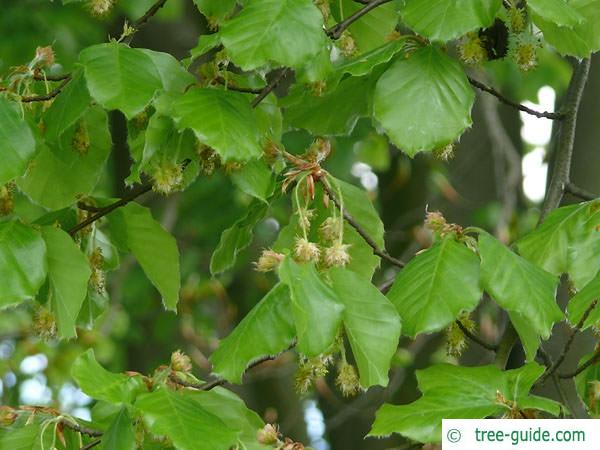 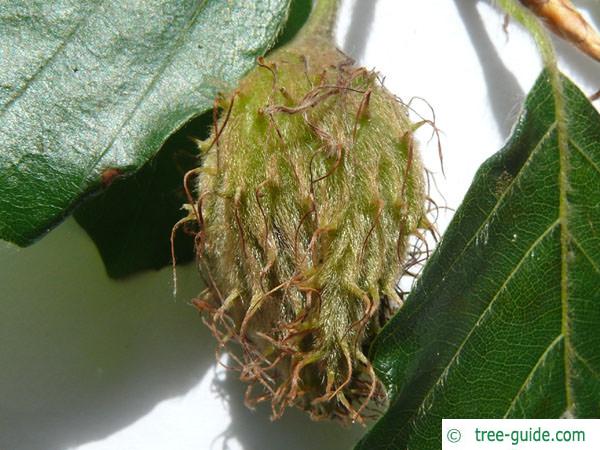 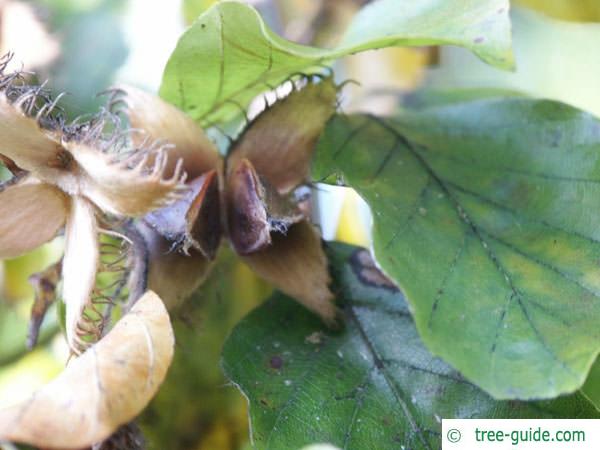 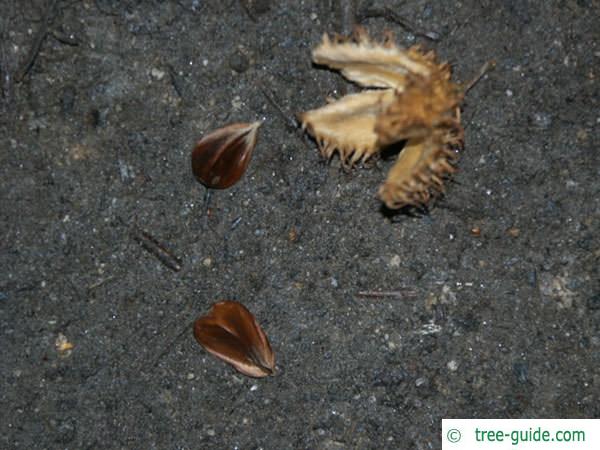 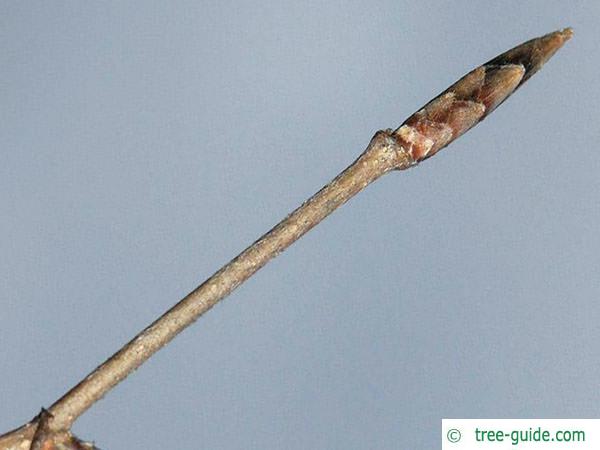 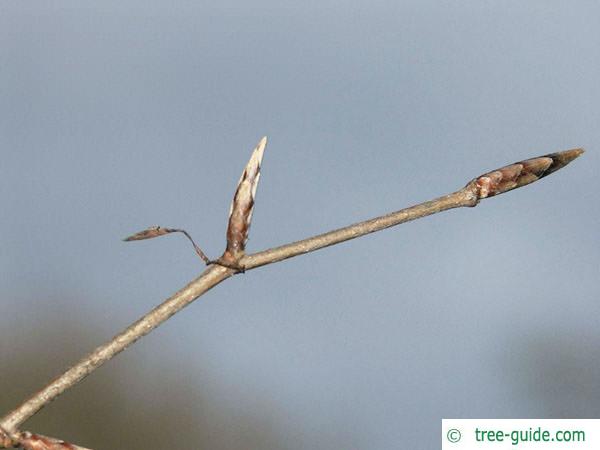 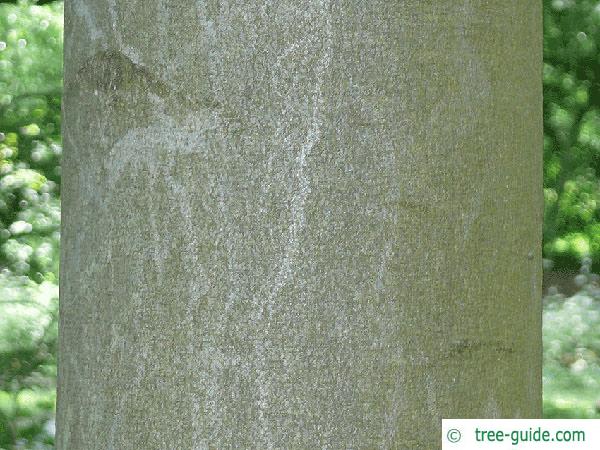 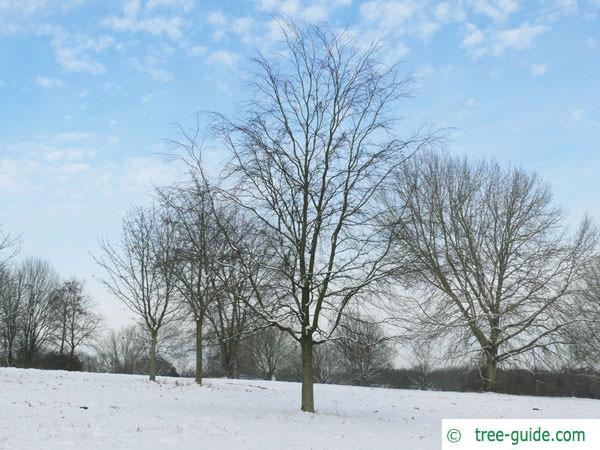 The European beech is a native European tree. The reddish wood gives the tree its name. The European Beech has green leaves. Beech forests are particularly widespread in Germany.

Beech trees can reach a height of between 20 and 30 meters (66-99 ft), in some cases they can reach a height of up to 40 meters (132 ft). They have a round, pronounced crown, which is characterized by a regular shape. Free-standing beech trees grow expansively and have deeply hanging branches. The beech trunk is straightforward, in the forest, within several groups of trees, the beech has no side branches and grows long stretched in the air. As a solitary tree, however, the beech has numerous branches and grows expansive. On average, a beech is up to 250 years old.

The elliptical-shaped leaves of the common beech, also called beech, are alternate and petiolate. They are between five and ten inches long and about four to seven inches wide. Beech leaves have pronounced lateral nerves that extend from each side of the main rib. Shortly after the leaf shoots, the leaves are equipped with bright, white eyelashes. The leaf margin is slightly wavy, the upper side of the leaf is dark green-glossy, the underside is equipped with an imperceptible to the naked eye Behaarung. The autumn coloration of the beech leaves is particularly intense, which is why the beech has also been given the nickname European beech.

Between March and April the buds of the beech shoot out, they are narrow and run pointed to. Their scale-like shell consists of small leaves, which are arranged opposite each other. Their coloration is a light brown, the buds are covered by oppositely arranged, scale-like leaves.

Even in old beech trees, the bark is usually smooth, rarely showing up roughened. Their coloration is gray or silver-gray, along the branches in dark red-brown. Often bright cork warts can be seen. Beech trees forming a bark are called stone beeches. Sometimes the bark of the beech is attacked by the white bark fungus, which, however, does no harm to it.

The flowers of the beech appear with the leaf shoots. The male inflorescences are long petiolate and hemispherical, each two female flowers are contained in a green, short-stalked shell. The flowers are monoecious distributed, the heyday of the beech is between April and May.

Beech fruits are called beechnuts. They are about two inches long and shine with a dark brown color. Between two and four nut fruits are in a four-pinned, spiky shell. Only at the age of 40 to 80 years does a beech produce fruit whose maturity begins in the month of September. For humans, the consumption of oil-containing beechnuts is not recommended because the high oxalic acid content can lead to stomach discomfort. The oxalic acid content can be reduced by heating.

The wood of the beech is reddish in color and very hard. It is used in the construction and furniture industry. Beech wood can also be used well as firewood because it has a low water content (wood moisture

The leaves of the Beech are ovate, sprouting bright green, later they become dark green and leathery. The foliage often adheres long. The leaf edges are slightly serrated.

Inconspicuous light brown flower that appears with the leaf shoots.

The branches are gray-brown, bent back and forth and elastic. The light brown buds are long, narrow, pointed and protruding.